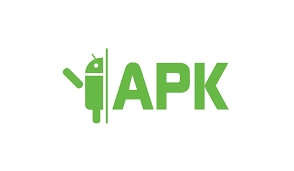 Wrote an app in React Native platform that makes creating native apps a breeze. There is no native setup, you write javascript and Expo builds the binaries for you.

I love everything about Expo except the size of the binaries. Each binary weighs around 25 MB regardless of your app.

So the first thing I did was to migrate my existing Expo app to React Native.

This reduces the size to around 7.5 MB, thin but we can go thinner.

This is what you have been waiting for, I know.

Setting the last function creates two distinct apk in the build folder. You have to upload both of this apk to Play Store and Google would take care of distributing the app to the correct architectures.

Using this split generates version numbers for both apks in the order of 104856 and such. This is auto-generated by the build to avoid version conflicts, so don’t freak out (I did).

This split reduced the apk size from around 7MB to 3.5MB for arm and 5MB for x86 respectively.